Dental sedation can be used to help relax patients with fear or anxiety about dental procedures or those with a strong gag reflex. Our dental offices are equipped with sedation dentistry tools that we are highly experienced in delivering. All types of sedation dentistry at Churchill Smiles Dentistry are conscious sedation methods, which help patients become relaxed and

If you want greater peace of mind when you visit our dentists for dental extractions, dental cleanings, dental implants, or virtually any dental procedure, ask us if sedation dentistry is right for you.

At Churchill Smiles Dentistry, we offer IV sedation dentistry. For IV sedation, we deliver the sedative medication directly into the veins via an intravenous tube. This approach allows us to deliver moderate sedation in which a patient is responsive throughout the procedure but has few memories of it after the sedative wears off. Patients should arrange a ride home after IV sedation as the effects won’t fade as quickly as with nitrous oxide sedation.

Nitrous oxide sedation (“laughing gas,” as it’s commonly called) is provided to patients through a nose mask, which delivers the odourless, colourless gas throughout the procedure. Nitrous oxide works quickly and fades quickly, allowing patients to return to their normal routines (including driving) directly after the appointment. 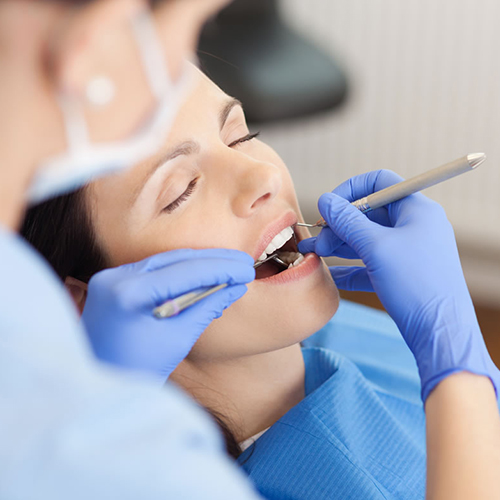 When Was Your Last Visit?